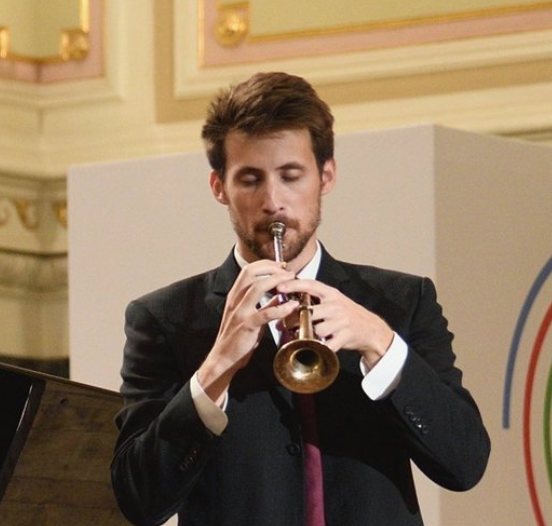 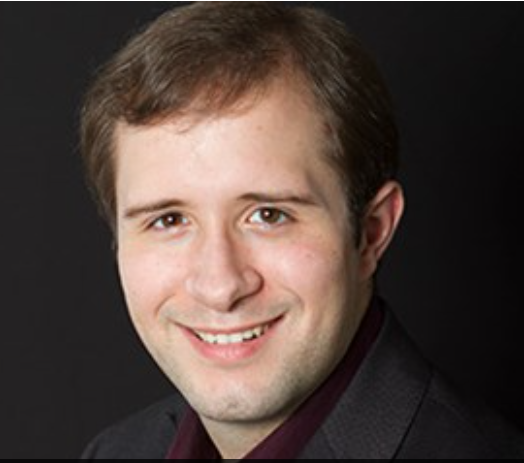 Trumpeter Ansel Norris has gathered acclaim throughout the world as a soloist and orchestral musician of diverse taste and enthusiasm. His sound has been heard on NPR’s Performance Today, From the Top, and on Medici.tv, as the first-ever American prizewinner in the International Tchaikovsky Competition’s Brass division. He was also twice named first prize in the National Trumpet Competition USA.

Ansel currently resides in St. Petersburg, Florida, where he holds the position of Associate Principal Trumpet with the Florida Orchestra. Previously he held positions in the Naples Philharmonic and the New World Symphony of Miami Beach, where he was named a winner of the Concerto Competition 2018. Ansel has played as guest principal trumpet with the National Symphony Orchestra, the Frankfurt Radio Symphony, the Atlanta Symphony and the San Diego Symphony, among others. He splits his summers between Brainerd, Minnesota with the Lakes Area Music Festival, and his home town of Madison, Wisconsin.

Ansel received a Bachelor’s degree from Northwestern University and later studied at Rice University, both with his wonderful mentors, Barbara Butler and Charlie Geyer. He has also studied with Stephen Burns, Thomas Rolfs, John Aley and Christoper Martin, among many others. In his free time Ansel enjoys basketball, reading, exploring, improvising and writing his own music. Since 2020 Ansel has been a member of the band Gravity the Architect, which combines the organic sound of acoustic instruments with modern pop textures and beats.

Wesley Ducote is a third-year Piano Fellow at the New World Symphony. He has led a versatile musical career pursuing a diverse set of interests.

As a collaborator, Mr. Ducote has been featured with many of today’s brightest stars including composer/vocalist Kate Soper, Emmy Award-winning composer and Vietnamese folk musician Van Anh Vo, flutists Leone Buyse and Carol Wincenc, soprano Ana Maria Martinez, and many others. He has served as principal keyboardist with the Shepherd School Symphony and the Houston Grand Opera Orchestra. As a chamber musician he has been a featured artist with MUSIQA and the Nantucket Rossini Club, and in 2017 was selected by the Shepherd School of Music to perform with the Gyldfeldt quartet from Leipzig. Mr. Ducote has even worked as a keyboardist/composer in his own jazz-fusion sextet Steve Cox’s Beard.

An enthusiastic performer of new and contemporary music, Mr. Ducote has premiered over 40 new works and worked with faculty at institutions in China, South Korea, Canada and all over the United States. His new music experience includes works for solo piano, chamber ensembles, orchestra and even a piano concerto written for him. He is currently working on an upcoming commissioning project of new solo piano music.

Mr. Ducote is an Artist Fellow with the Louis Moreau Institute and was a Young Artist Fellow with Da Camera of Houston, Resident Piano Fellow with the Cortona Sessions for New Music, and a fellow with CPI at the Composer’s Conference, SICPP, Encore Chamber Music, Round Top Festival Institute and Aspen Music Festival. Mr. Ducote holds graduate and undergraduate degrees in music from Rice University, where he studied with Brian Connelly, as well as an undergraduate degree in mathematics.